38th Annual Conference of the Italian Association of Labour Economics 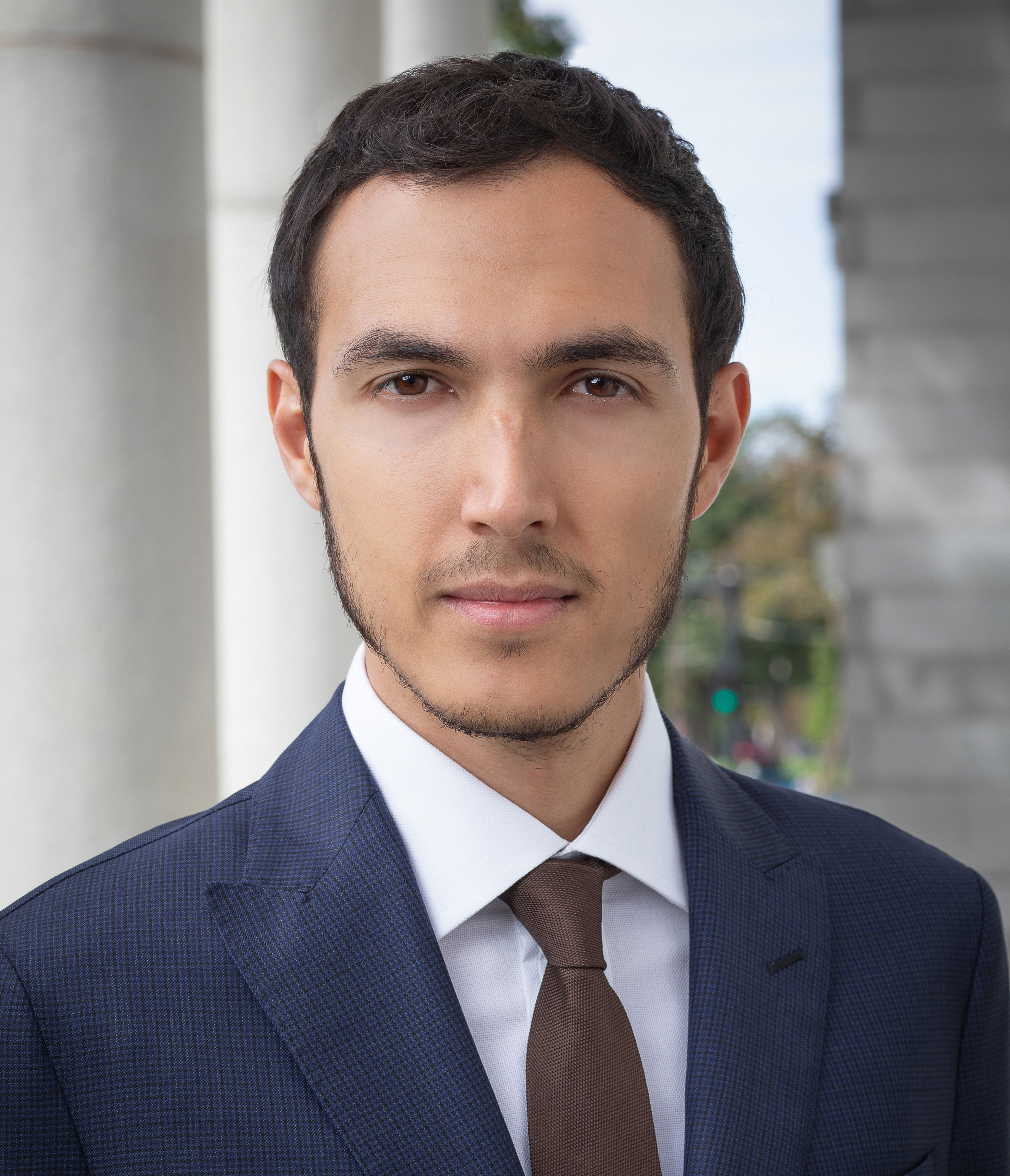 The Ezio Tarantelli Prize 2022 has been awarded to Matteo Paradisi (EIEF) together with Nicola Bianchi (Northwestern - Kellogg School of Management) for the paper Countries for Old Men: An Analysis of the Age Wage Gap 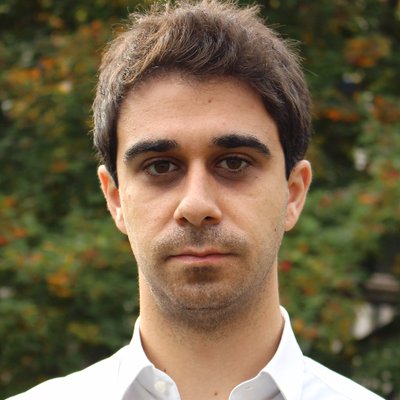 The Carlo Dell'Aringa Prize 2022 has been awarded to Enrico Rubolino (University of Lausanne) for the paper Taxing the Gender Gap: Labor Market Effects of a Payroll Tax Cut for Women in Italy 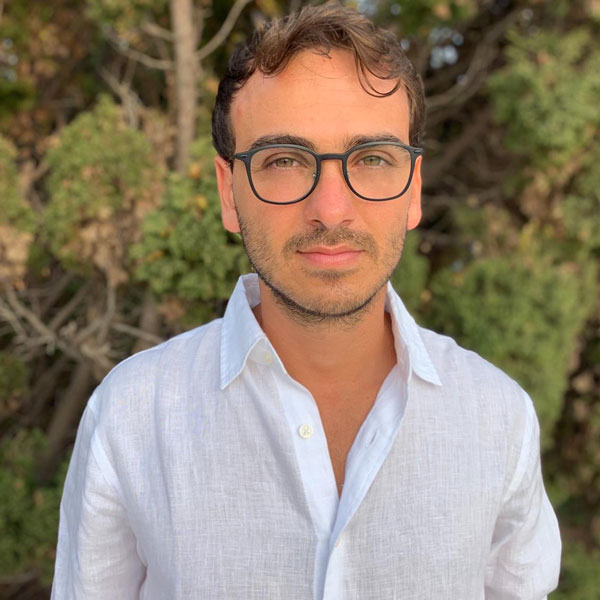 The 2022 Etta Chiuri Prize has been awarded to Michele Giannola (University of Naples Federico II) for the paper Parental Investments and Intra-household Inequality in Child Human Capital: Evidence from a Lab-in-the-Field Experiment 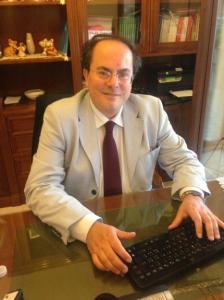 We communicate with deep sorrow the sudden and premature death of Francesco Pastore, secretary of the AIEL from 2010 to 2016, expressing deep condolences to his family on behalf of all members.

After graduating from the University of Naples Federico II, Francesco had obtained a Master of Coripe Piemonte and a Ph. D. in Economics at the University of Sussex. He was currently professor of Political Economy at the University of Campania Luigi Vanvitelli. Since 2004 research fellow of IZA in Bonn, and since 2017 country leader for Italy of GLO, Francesco had a great international reputation and was a member of the editorial board of numerous magazines, including the Journal of Population Economics and the International Journal of Manpower.

In addition to having played an important role in the AIEL, Francesco had participated very intensively in the activities of EACES, a company in which he held important institutional roles. The great number of journals in which he has published denotes the quality and breadth of his research interests ranging from labour economics to macroeconomics and industrial economics. An economist prepared and attentive to the economic problems of the moment, Francesco wrote over one hundred editorials in widely circulating magazines, and edited a very popular blog on economic news. It is impossible not to recall his deep interest in youth labour market issues.

His disappearance leaves a great void in those who have known him, inside and outside the scientific community.